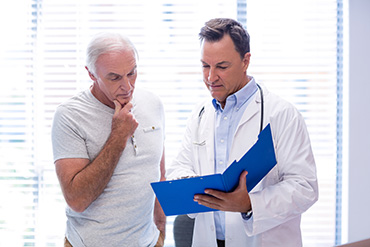 Contact our office in Palm Coast, FL: (386) 445-8530 for help. If you have a PPO, you can visit our office directly. Because insurances are so complicated, we encourage you to call the number listed on your insurance card to verify the process needed to get approval for the vasectomy.