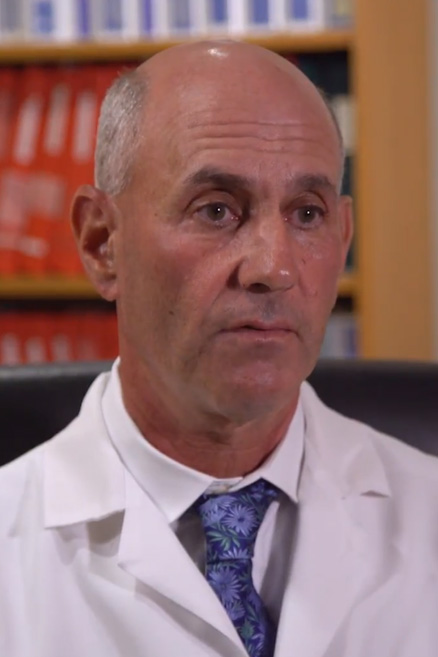 M. Scott Klavans, MD, FACS is a board certified urologist practicing in Pinellas County since 1989. Dr. Klavans grew up in Virginia and received his undergraduate degree in Chemistry from Emory University in Atlanta, GA. He graduated from Eastern Virginia Medical School in 1984. After two years of general surgical training at the University of Pennsylvania, he completed his urology training at Boston University in 1989. He is a fellow of the American College of Surgeons, Board Certified in Urology and licensed by the state of Florida. He has been on the staff at Morton Plant Hospital since 1989 and is an affiliate member of the Moffitt Cancer Center.

Dr. M. Scott Klavans has served as Chairman of the Department of Surgery and has been President of the Medical Staff at Morton Plant Hospital. He has served on multiple committees at the hospital throughout the years. He has been credited with numerous publications. Dr Klavans was instrumental in bringing Robotic Surgery to Pinellas County and performed the first robotic prostatectomy in the county. As of 2020, he has performed over 1250 robotic prostatectomies (daVinci Surgical System) and is the Co- Chairman of the Robotics Committee for the Morton Plant Health Care System.

Have been a patient of his for 5 years, great doctor.