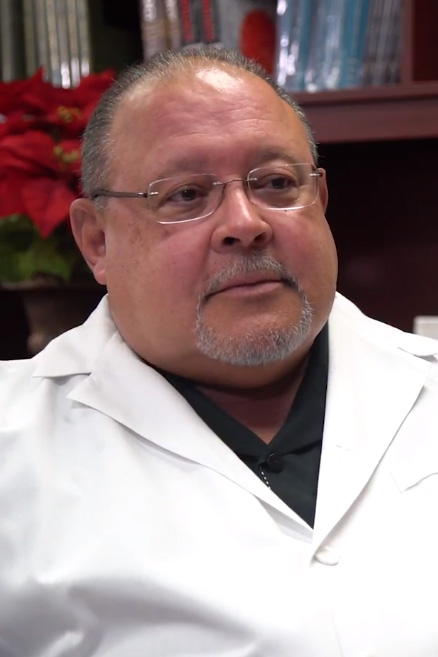 He stayed in Toronto where he completed a Pediatric Urology and Urodynamic fellowship at the Hospital for the Sick Children in 1981. He then accepted an academic position in the Dept of Urology at Queens University in Kingston, Ontario, Canada.

His publications at that time numbered more than 35 in topics of Pediatric Urology, Infertility, Interstitial Cystitis, and Renovascular disease.

In August of 1992, Dr. Perez joined the Urology Health Center in New Port Richey, Florida where he developed their Urodynamic and Bio-feedback Laboratory. He created and became director of their Research Department. It was at this time when he developed his interest in prostate cancer and published extensively on radioactive seed implantation of the prostate and novel therapies for hormonal treatments for this condition.

In December of 2005, Dr. Perez opened his solo practice to continue to pursue his various interests in Prostate Cancer, Impotence, Incontinence, and Clinical Research. He was elected president of the Tampa Bay Urological Society and continued to be until 2018..

In November of 2009, Dr. Perez merged his practice with the Urology Specialists of West Florida in order to continue to bring new and innovative therapies to his patients.

He continues to be active in the Urological Societies of his birth place in Puerto Rico and has a great interest in the advancement of Men’s Health.

Office patient for injection. Desk staff very friendly and polite. Confidentiality maintained at all times. Clinical staff extremely efficient. Entire experience very fast and very thorough. No wasted time. No sitting around waiting on doctor. Waiting room was nicely appointed, but I only spent about 5 mins there. I was on time, and THEY were on time.

One of best urologist around pasco county .a caring, patient with all his patients gives a to of line office visit. Highly recommended.