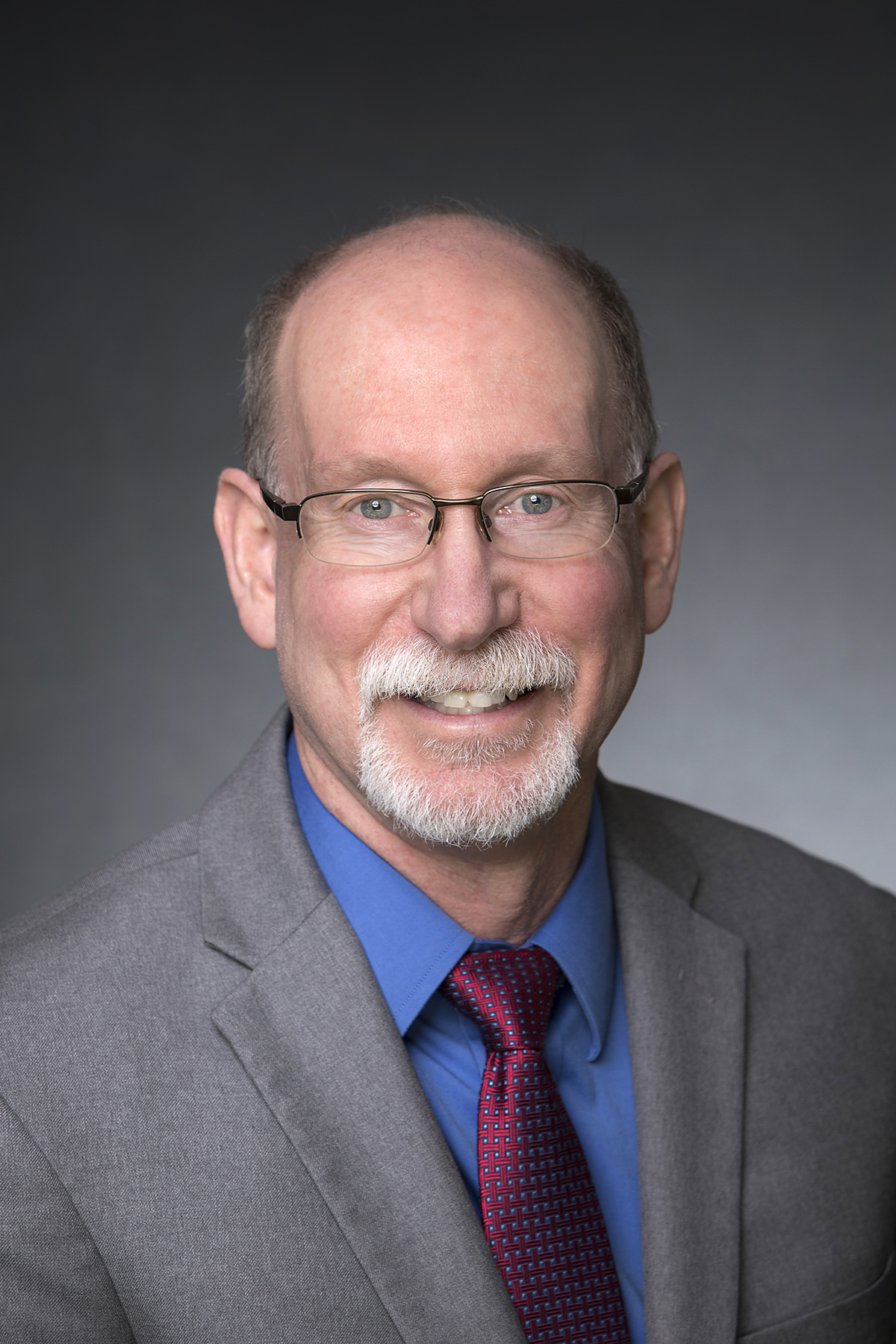 Profile
Education
Video
Profile
Dr. Sellinger has been a partner at Southeastern Urological Center, now a division of Advanced Urology Institute, since 1991.  He received his B.S. degree in Chemistry from Syracuse University, and attended Medical School at the University of Florida in Gainesville.  He completed his Urology residency at the University of Florida and has lived in Tallahassee for over 30 years.  He was President of the Capital Medical Society in 2003, and served as President of the Florida Urological Society in 2005.
In 2018, Dr. Sellinger served as President of the Southeastern Section of the American Urological Association (SESAUA).  In 2019, he served as President of the American Association of Clinical Urologists (AACU).  In addition to his urology specific work, Dr. Sellinger has developed a special interest in risk management and prevention of medical errors and has lectured extensively on this subject matter.  He is also interested in large group practice development and management.  For several years, Dr. Sellinger has served on the board of Advanced Urology Institute (AUI) representing his care center in Tallahassee.
In January 2021, he became the second President of AUI, now one of the largest independent urology practices in the United States.  Dr. Sellinger currently chairs the Advanced Prostate Cancer (APC) Committee and oversees seven APC clinics within AUI.  Since 2015, has also served on the Large Urology Group Practice Association (LUGPA) Board of Directors, where he currently serves as Secretary.  At LUGPA, he is proud to represent over 2300 Urologists by working to preserve and advance the independent practice of urology.
Education