How is Prostate Cancer Diagnosed 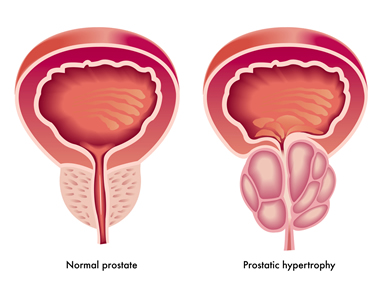 Prostatic cancer occurs on the prostrate of the male reproductive system. However, instances of metastasis (spread) of cancer cells to the bones, lymph nodes and other areas in the body have been noted. The cancer will usually begin and grow slowly without notice of the patient. In fact, many men having prostrate cancer die of other diseases without ever realizing that they have the cancer; while only few cases of rapidly progressing prostrate cancer have been reported. When developed, the cancer manifests in symptoms like pain, problems during urinating, difficulties with sexual intercourse and even erectile dysfunction.

Though the cancer has been detected often in men of 50 years or more, the prevalence rates vary from country to country. Presently, East and South Asian countries have fewer cases than the USA and European countries. Cancer of the Prostrate is ranked 2nd in the USA and 6th globally among leading causes of cancer deaths. The cancer is also hurting developed nations more than developing nations.

Urologists and other physicians diagnose the cancer by conducting physical examination, studying symptoms, biopsy, and prostrate-specific antigen (PSA) tests. The gold standard diagnostic test is biopsy, a procedure involving sampling of a small tissue from the prostrate, processing it and examining the disease picture under the microscope.

Since biopsy is invasive, less-invasive tests may be used more often. For instance, many urologists would conduct urinary tests to detect protein Engrailed-2 (EN-2). The test is considered more reliable, accurate and precise than other non-invasive tests. Some non-invasive tests include cytoscopy, trans-rectal ultra-sonography and direct rectal examination (DRE). Ultrasound (US) and magnetic resonance imaging (MRI) are also common imaging procedures for detecting the cancer of the prostrate. 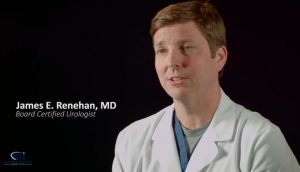 Using tumor markers such as PSA to detect prostrate cancer and malignant cells that are in metastasis is a common practice. However, the tumor markers cannot help to detect small cell carcinoma which takes around 1% of all cases of prostrate cancer. Small cell carcinoma is diagnosed by protein capture immunoassays, immunized antibodies, and a combination of chromatographic methods with mass spectrometry.