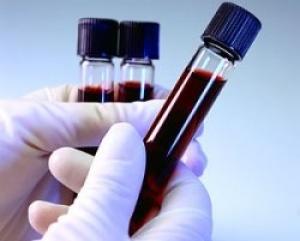 Prostate cancer for a man, like breast cancer for a woman, is one of the more threatening types of cancer when it comes to psychological well-being. While it is well-known that prostate cancer has a good prognosis and is rarely fatal when treated early, the potential for impotence and incontinence can be frightening. As the awareness of the importance of screening for various cancers has grown, men are under increasing pressure from the significant others in their lives and from their doctors to have a PSA examination to in order to detect this disease as early as possible.

What is the Prostate-Specific Antigen (PSA) test?

A PSA exam is a blood test to determine the levels of prostate specific antigens (PSA) in the blood. Your doctor will draw a sample of blood which is sent to a lab for testing. The tests measure the level of PSA in your body, which is then compared to the expected amount for your age. For most men, low levels of PSA are the norm. Certain conditions, including cancer, inflammation and enlargement of the prostate, will cause the PSA level to be higher. As men get older, both possibilities are more likely, so the doctor might perform a digital rectal exam (DRE) to confirm what the test results seem to indicate.

Why is the PSA test performed?

The PSA exam has been recommended by the FDA for over five decades as an essential part of the typical physical examination for men over the age of 50. At this stage it is a screening test, meaning that it is one indication of the presence of disease. The test is also used for men who have undergone treatment for prostate cancer to see if the cancer is growing or shrinking. Doctors have differing points of view on how often the PSA exam should be done after a man reaches the 50-year mark. Some will recommend testing every year and some will recommend it every 5 years. Because there are other factors involved (age and family history), some doctors will increase the frequency of the tests as a man gets older.

How are PSA test results reported? 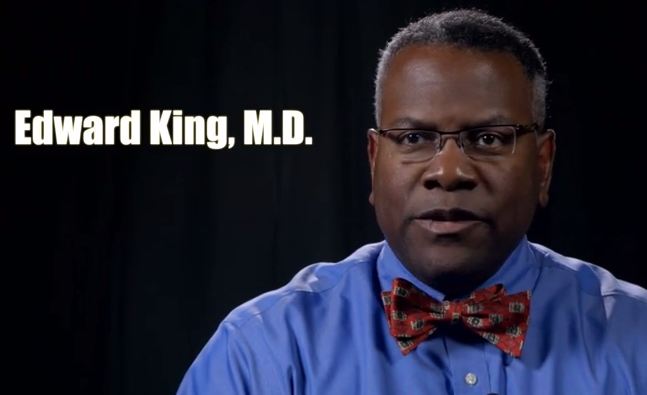 The results of a PSA blood test are reported as nanograms of PSA per milliliter of blood. With many tests of blood levels (cholesterol, hormones, etc.) it is fairly simple for a doctor and the patient to compare the results to a standard amount and proceed with some confidence. With PSA levels, the situation is more complex. There is no normal or standard level, and PSA levels are not related to the probability of cancer on a one-to-one basis. Some men have higher PSA levels but no cancer (known after a biopsy), and some have lower levels but do have cancer. Also, the level of PSA in the blood is known to increase with age even when no cancer is present.

For these reasons, the usefulness of the PSA exam has been questioned, but it is still considered a necessary part of a physical for men over 50. If there is any sign of an elevated level, the doctor can consider the results along with the DRE and then decide on a course of action. Other tests can be done and a biopsy will give a definitive answer. Because the results of the PSA exam can be ambiguous and not final, it is important for every man to talk with his doctor to understand how to best proceed. The exam is merely the starting point for a healthy prostate.