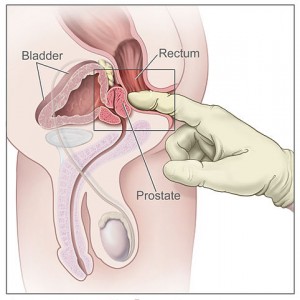 Peyronie’s disease is an inflammatory condition that affects the tunica albuginia, which is a thick fibrous tissue that surrounds the paired smooth muscle erectile bodies in the penis called the corpora cavernosa. The condition was first described by the French surgeon, Francois Peyronie in 1743. Peyronie’s disease is a common condition that usually affects men between the ages of 40 to 60, but it can occur at any age.

Penile cancer is rare in the United States. The prevalence is 0.2/100,000. In the US, African American males are affected twice as often as Caucasian males. Penile cancer is rare before age forty. The peak incidence is age seventy-five. Circumcision protects against the development of penile cancer. Under certain circumstances, several types of genital human papillomavirus (HPV) and two skin conditions called lichen sclerosis and leukoplakia may increase the risk of developing penile cancer.