My name is Yaser Bassel, I am a board-certified urologist with Advanced Urology Institute. 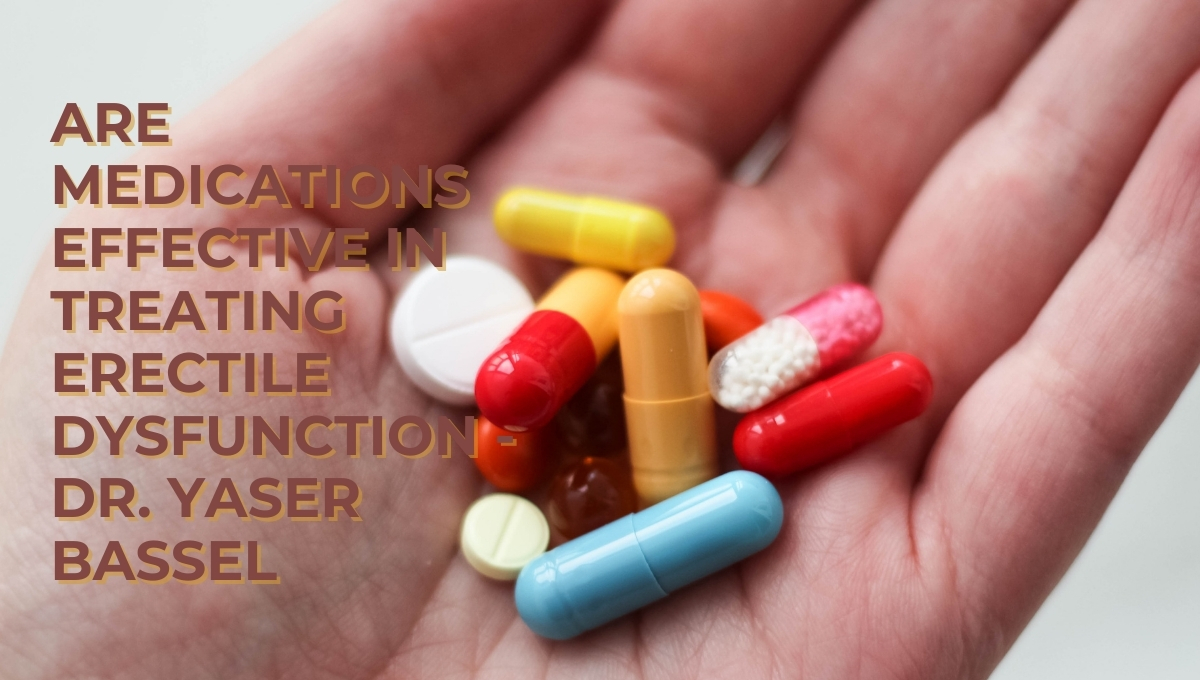 Are there other treatment options for ED?

As far as what we have available to us now and what’s on the forefront, [for] those patients that do not want medication there are some newer technologies that are available that utilize shockwave energy to try and create newer vascularity in order to get a better response for that medication and that is something that’s basically come out over the past couple of years that we are starting to utilize in our practice. For those that do not respond to medication and still want to have treatment, the next step oftentimes [is] performing a test called a Penile Doppler where we will inject the penis with a vasoactive medication which will then initiate an erection so that we can measure blood flow and also measure for a venous leak which are two reasons why patients can have issues with erectile dysfunction.